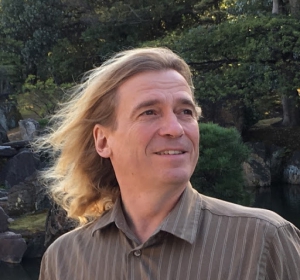 Robert Broberg is a Visiting Scholar at the University of Pennsylvania. Robert’s current research is focused on how to apply quantum technology to existing datacenter interconnect and transport technology problems. Trained as a Chemical Engineer, Robert entered the networking field in 1984 working for Ungermann Bass. At UB, Robert worked on one of the first TCP/IP stacks for NICs that enabled IP communications for early PCs. At UB, Robert led a team in Japan that transitioned terminal servers, channel attach gateways, and PC NICs from XNS to TCP/IP. Robert moved to Cisco Systems in 1993 and was a senior technical contributor on many core router projects including the paradygm shifting works of IP Packet over Sonet. Starting in 1998, Robert joined the Physical Science Division of Bell-Labs before returning to industry in 2001. Amongst many projects since 2001, Robert led a joint industry and academic team that built the first fault tolerant network operating system for core routers and then helped form Cisco’s Advanced Security Research group which brought academic research programs into Cisco to harden and secure the Internet. Robert continues to find innovation and excitment in the Internet and enjoys bringing positive impact working with both industry and academic experts.